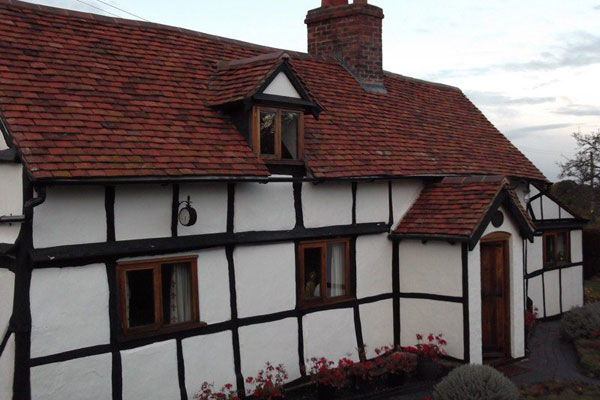 Originally a two up two down Tudor cottage, that was renovated and extended in the late 80’s and 90’s by the previous owners. Mr and Mrs Haynes moved into the property 10 years ago and since then we have been involved in a number of projects.

We are delighted to have been nominated by South Worcestershire Building Control for an Award of Excellence 2014. 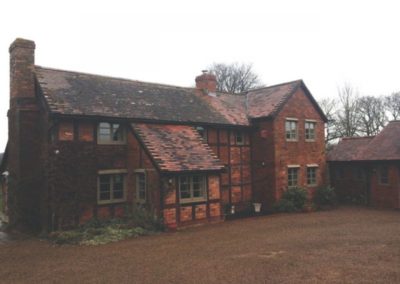 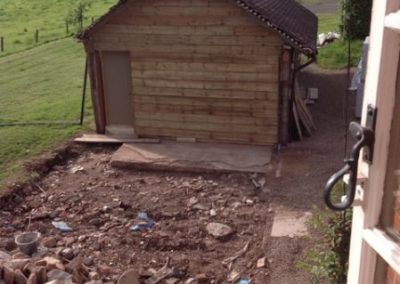 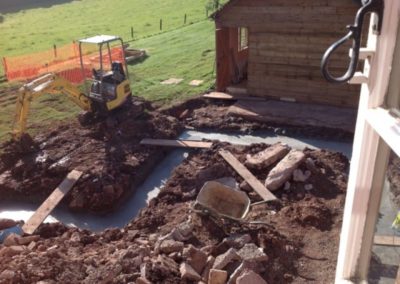 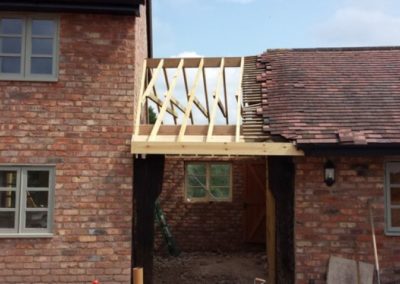 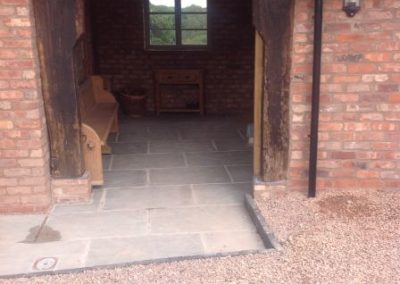 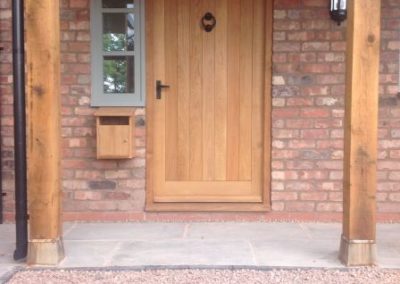